Leading the internet revolution and dominating the web. Oh, and more shares!

And my story continues.

As I arrived at my first day at Scottish Media Group (SMG), my immediate task was to unpack the boxes which contained all the contents of my desk from the old Delphic office.

It was time to make Albion Street in Glasgow my new home (workplace) for the foreseeable future.

Later on, SMG bought Ginger Television (aka Ginger Productions) from Chris Evans for the tidy sum of £225 million. You might recall his TV programmes at the time – TFI Friday and Don’t Forget Your Toothbrush.

Delphic went from a relatively unknown new media company to a global brand riding on the back of SMG.

Our new clients also continued to be well-known brands such as the Hilton Group, AVIS and the Scottish Government.

The Scottish Government was an interesting client. Why?...

YOU HAVE ONLY READ THE INTRODUCTION

Ping me your details on info@yewbiz.com with the subject "Tell me the full story" and I will share the complete story with you. 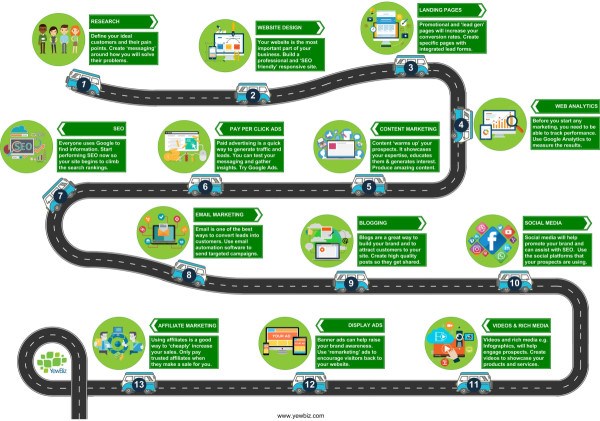 Get Results In 90 Days Or Less

Are you frustrated with nothing happening quickly? Are you getting pressure to achieve results? Yes.

We understand your pain points, so let us help you get results in 90 days or less.